We use Matomo hosted on a little Raspberry Pi for analytics. Know what it collects (the only optional feature we use is Site Search) or opt-out. 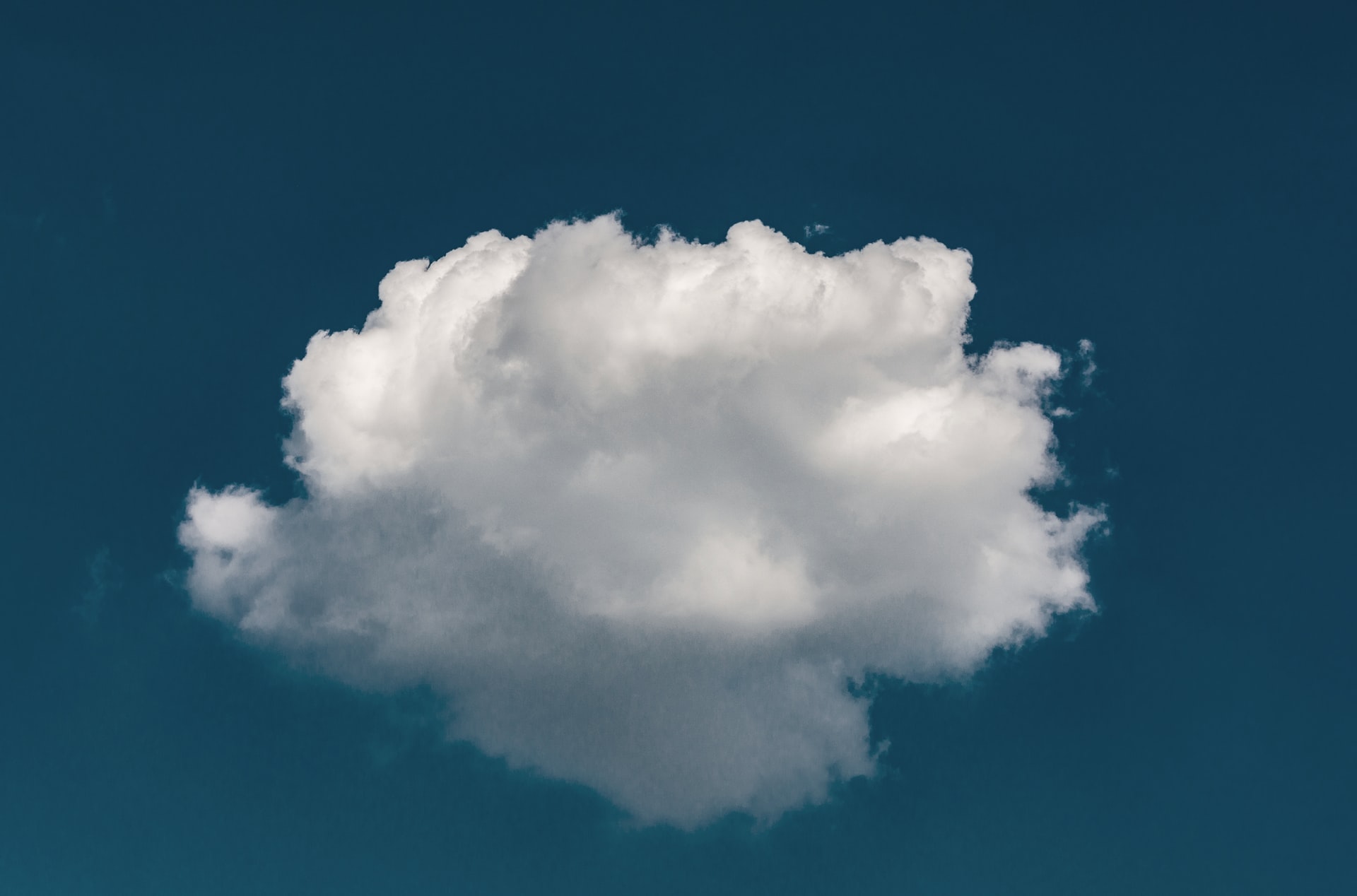 Getting started with Cloud Data : creating a global high score

So you made a great game, and you want to know who’s the best at playing it.

Well, you will share it on Scratch, and you’ll add a High Score variable, and if Score is more than High Score then set High Score to Score. This should work, right? If you test it you’ll see it does. But… not really. It will not work with other people, except if you play in the offline editor or on the same account.

This is where Cloud Data comes in!

Cloud Data lets you create global, shared variables, that everyone (with a Scratcher rank, see below) can modify, which you can use to save a global high score.

To be able to use Cloud Data, you need to have a Scratcher rank on the Scratch website. This applies to you and to those who play your project : they can’t change these variables without the Scratcher rank.

Cloud Data variables can only be numbers, and cloud lists aren’t a thing, but there are workarounds which I won’t cover here yet.

To have this Scratcher rank, you have to be active in the Scratch community, have a verified email address, and at least 2 shared projects. More on that here.

Now, let’s get started and create a simple highscore system!

First, open your project. Go to Variables and click Make a Variable. Name the variable High Score. Be sure to check Cloud variable (stored on server), otherwise it will not be a cloud variable.

You will see the variable alongside other variables, and its name will be preceded with a ☁︎ symbol. This means it’s a cloud variable.

Now, at the end of the game, do a check to verify if the score is superior to the high score, and if yes, update the High Score variable, just like you would do as usual.

As you can see, Cloud Data is really easy to get started with.

Getting started with Cloud Data : creating a global high score by locness3 is licensed under a Creative Commons Attribution-ShareAlike 4.0 International License.